What is Viral Marketing? 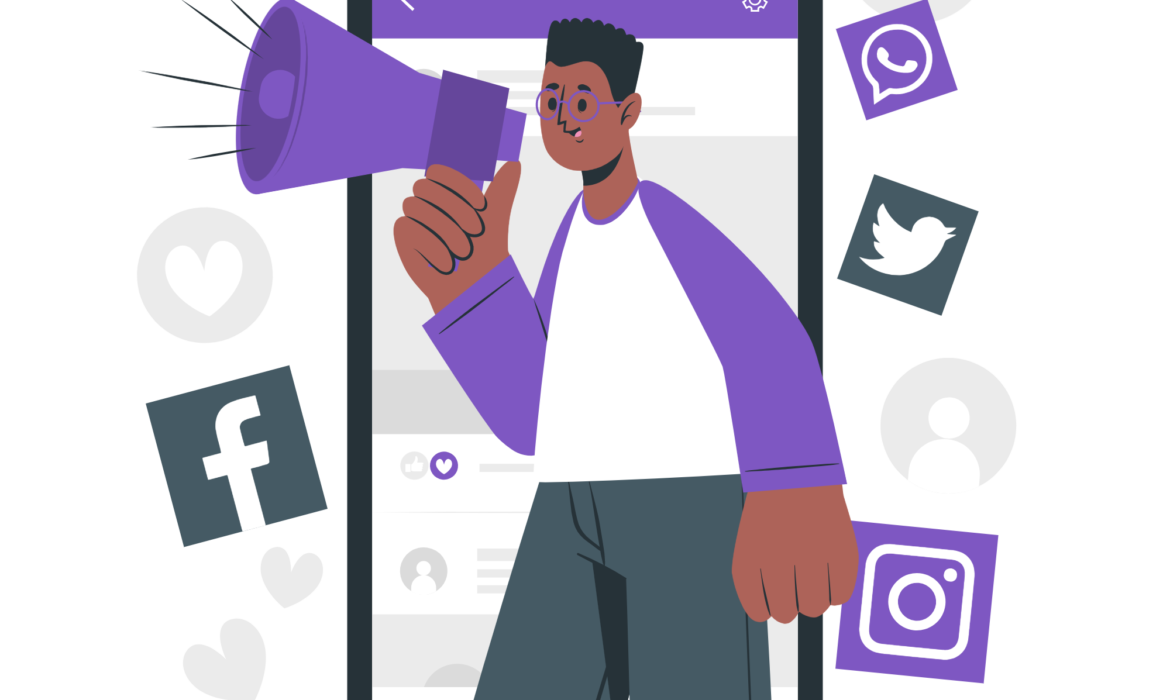 What is Viral Marketing?

Viral marketing is a strategy that aims to promote a product or service by encouraging people to share it with others, typically through social media or other online platforms. The goal is to create a “viral” effect, where the message spreads rapidly and widely, potentially reaching a large audience at a low cost. It is often used in conjunction with other forms of marketing, such as email campaigns or advertising, to help boost visibility and increase the chances of the message going viral.

Viral marketing relies on the logic of affecting a large audience in a rapid manner. It is the developed version of the traditional technique of word-of-mouth marketing in the online environment. The goal of viral marketing is to convey the desired message about a brand or product through digital media. Viral marketing first emerged in the 1990s with the use of Hotmail users, and the term began to be mentioned in many articles. This led to the development of important viral marketing techniques for companies.

What Are the Features of Viral Marketing?

The most important point that sets viral marketing apart from its counterparts is the use of the internet and social media tools by users to spread their ideas. This method contributes to the positive acceptance of brand perceptions by the masses. Here, the power is in the hands of users. Therefore, care must be taken with the message to be conveyed to individuals. Based on this information, the characteristics that should be present in successful viral marketing campaigns are as follows:

Only real people are used in viral marketing strategies. These people analyze crowd expectations and convey messages through storytelling. If the message conveyed meets the characteristics listed above, it can have a significant impact.

What is the Importance of Viral Marketing?

Successful viral marketing is done by producing content in text, visual or video formats. Nowadays, the video format is mostly preferred to reach the target audience. Viral marketing videos are mainly divided into two different strategies. The first one is videos produced by users. Users share their satisfaction with the service or product they use in these videos. This way, it is possible to quickly mobilize the target audience and achieve great profits.

In the second option, brands collaborate with users who prepare these videos through an agency and work with them for a fee. Every part of the video, from content to shooting techniques is scripted. The most important point to consider in these videos is that the content should be genuine and realistic for the users.

Nowadays, social media platforms like Instagram, TikTok, Twitter, and Facebook are widely used. It is very important to determine which medium is suitable for the message that is intended to go viral. Viral advertisements should be designed according to the social media platform they are being released on. By including influencer marketing techniques in these ads, it is possible to make the message more effective.

There are three basic viral marketing elements and all of them are related to each other. Therefore, each aspect should be considered both individually and in relation to the others. These critical elements are listed as follows:

The most important point of progressing viral marketing efforts is to correctly identify the strategy for the person in the spreading motivator position and to act accordingly. This way, the message that is intended to reach the masses will spread more effectively and quickly. When determining the spreading motivator, financial and non-financial factors can be taken into consideration as motivation.

The final critical element is the spreading environment. The target audience determines the environment in which the message will spread. It is extremely important to choose the channel that the target audience most frequently uses as the environment for the message to be spread. Additionally, the channel being suitable for viral marketing is also important. When a message with high understandability is spread through the right channel, the success rate of viral marketing also increases.

What are the Advantages of Viral Marketing?

In today’s world, the power of social media in terms of posts becoming viral, creating perception and conveying thoughts cannot be denied. The marketing type that reaches the target audience through social media also provides many advantages to brands. The advantages of viral marketing are as follows:

Creating content on social media is extremely important in terms of viral marketing. It is possible to create viral videos with features that are related to the real world and affect the emotions of the crowd on these platforms.

What Are Examples of Viral Marketing?

Many advertisements produced by Turkish Airlines, one of the leading companies in the world, have become viral. One of the productions that made a splash in viral marketing is the advertisement titled “Hayal Edince”. In this advertisement, children and their innocence are addressed. This way, the brand has succeeded in influencing the emotions of the masses.

Another example of viral marketing is the Ice Bucket Challenge campaign. The Ice Bucket Challenge is one of the most important examples of viral marketing on social media. This campaign was launched to raise awareness for ALS and it made a lot of noise around the world. The flow of people challenging each other to raise awareness for ALS, which was intended to draw attention to this disease, quickly spread and became viral in a short period of time. Targeting everyone who has a phone and a social media account made this campaign easily accessible and achievable by the masses. 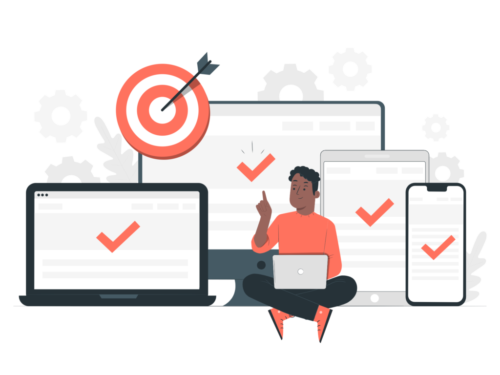 What is Retargeting? How is it done? 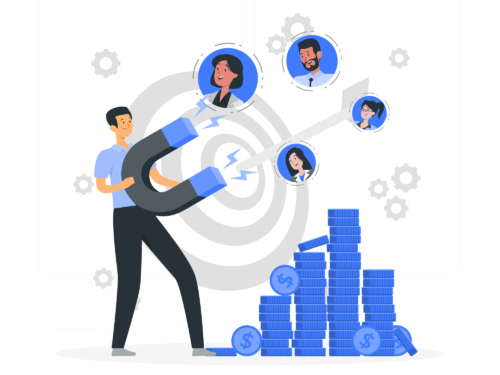 What is PPC? What Is The Difference Between SEO and PPC?